The hype was real when Google announced the Expanded Text Ads: It was the biggest change since Google launched AdWords in 2000. Now you have a lot more space and much more characters to write ads. The main reason was that Google reacted on the mobile-first trend and Expanded Text Ads are just the logical consequence. It’s not only that they are looking much better than the “old” ones. Users get more relevant information with a headline with up to 30 characters and an 80 characters description.

But there were also critical comments about it and some marketers question the success which was promised by Google. Laura Collins from Periscopix wrote in a first recap in July:

“Some clients have even seen worse CTR from Expanded Text Ads, which is a real surprise — not dramatically worse, but it’s still worth bearing in mind that they may not necessarily have a positive impact on your account.”

PPC marketers had time until the end of October 2016 to adjust their old ads to the new format. But Google now changed its mind. Maybe because Google realized that it takes time – not only for adapting existing ads – but also to establish a whole new ad format.

All differences of Expanded Text Ads at a glance

Before: One 25-character headline

After: One 80-character description line

Before: Manually entered display URL. If there is a mismatch between the Display URL and landing page your ad will be disapproved.

After: Automatic extraction from the final URL.

How does it look?

The change might not be that obvious, but just look at the additional amount of information:

Pro tip: You can already automate it

Our colleagues from the AdEngine-team already adjusted their Text Ad generation and management tool. If you’re one of the happy users, you won’t have any trouble. The AdEngine is the perfect tool if you want to automate your individual Text Ad strategy. 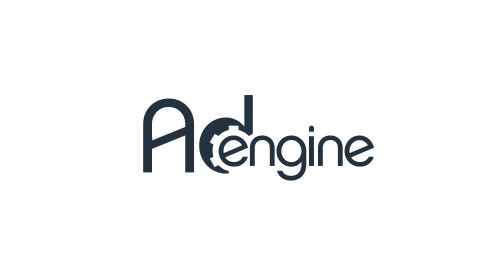 We’re really curious how your experience with Expanded Text Ads is. Do you have any problems? Or did you see a difference  in the performance? Just leave a comment below!

Google Ads | Microsoft Advertising  •  4 Min read
Online Marketers have a great selection of tools at their disposal. As there typically is no universal solution that fits the needs of every company,…

Birgit Wimmer September 10, 2021
Ecommerce | Google Ads Automation | Google Shopping  •  5 Min read
Mastering paid search on Google is a challenge to anyone — lately more so than ever. Digital marketing is an agile, dynamic and fast-paced industry.…

Mark Haupt April 14, 2020
Google Ads Automation  •  4 Min read
Life isn’t easy – especially if you are a SEA marketer maintaining Search accounts on a daily basis. Of course, Google Shopping gets all the hype, all…