In this blog post series, we are going to share our Google Shopping knowledge using a football tournament as example. For instance, you will learn about delayed conversions and (mobile) bid modifiers.
Tl;dr:

For the Whoop! Google Shopping Tournament 2016, the competing countries are Austria, England, Germany and Switzerland. We chose this four countries, because they are part of the 23 countries where Google Shopping is available. Have a look at our Google Shopping Compendium for more details about all 23 countries. In the draw, Germany is seeded number 1 and England number 2, according to the latest FIFA Ranking. 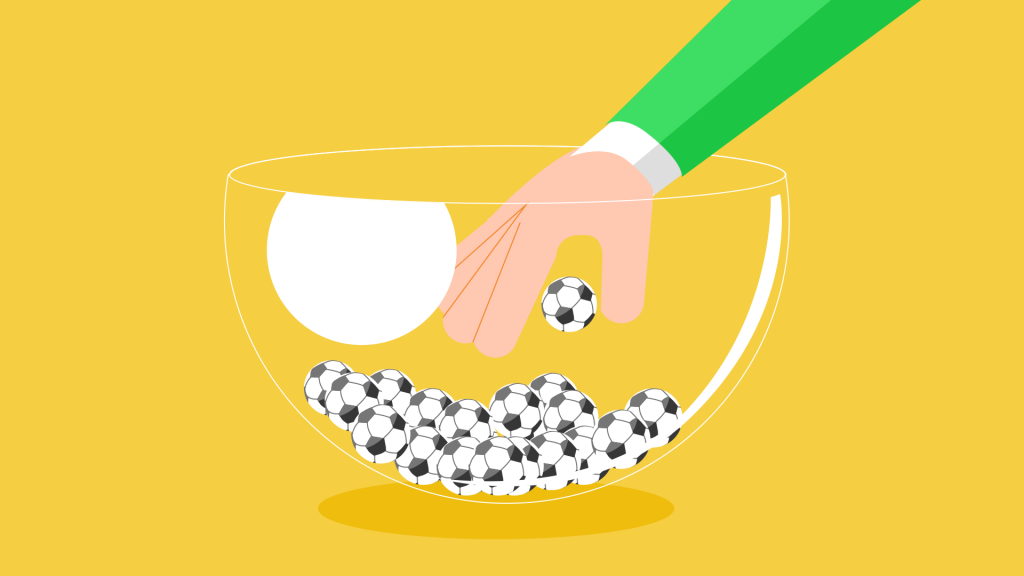 First, Switzerland was drawn to compete against Germany. Next, Austria was drawn to play England. You can see the final draw depicted below: 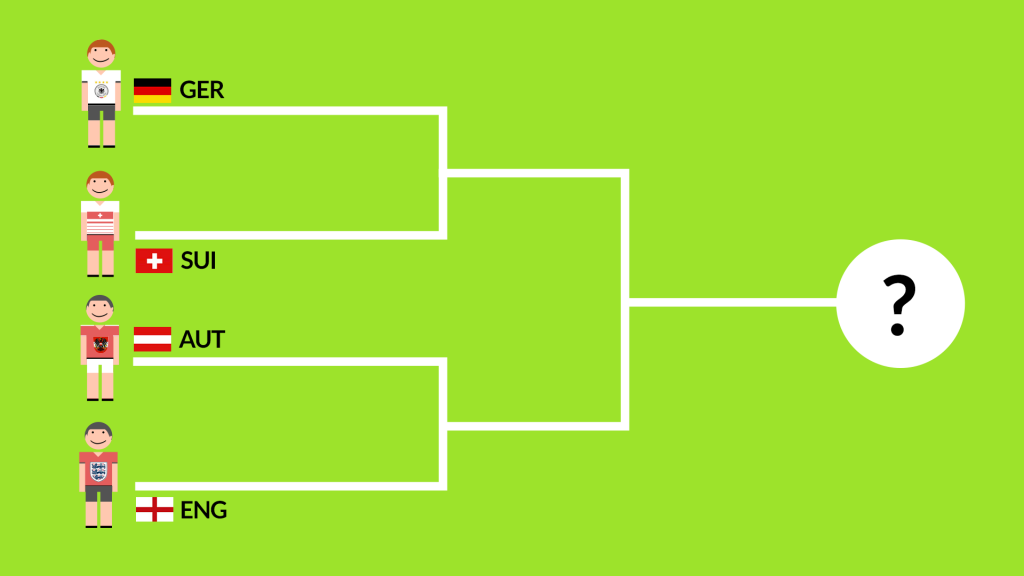 The semifinals are played with respect to the following rules:

Try the first and only tool specially designed for Google Shopping!

The final will have different rules to guarantee a winner in regular time. This is necessary to award the winner of the jersey in time. The final is played on these rules:

The competition – win your jersey!

If you want to win a jersey of a team of your choice, please fill in the form and predict the winner of our Google Shopping Tournament. The jersey winner will be drawn from all correct predictions and published on our Google Shopping Blog on the 1st July, 2016.

We will continue this series on 8th of June, when we take a look at the standings. Stay tuned for more interesting news from our “Whoop!” Data Science department!