In this blog post series, we are going to share our Google Shopping knowledge using a football tournament as an example. Read about the competition and the rules to win a jersey of your choice in our 1st blogpost. You can still take part filling in the form below.

First, remember the rules for the semifinals:

Germany defeats Switzerland in the semifinals and advanced to final. The sales of Team Germany jerseys almost tripled (!) during the semifinal period, while the uplift in sales performance of Swiss jerseys in Switzerland was only close to zero. Guess the Swiss fans already have their jerseys or are more into winter sports 😉

The other semifinal, Austria vs. England, is too close for an immediate decision, we need an overtime. This is where “delayed conversion” get on the pitch! 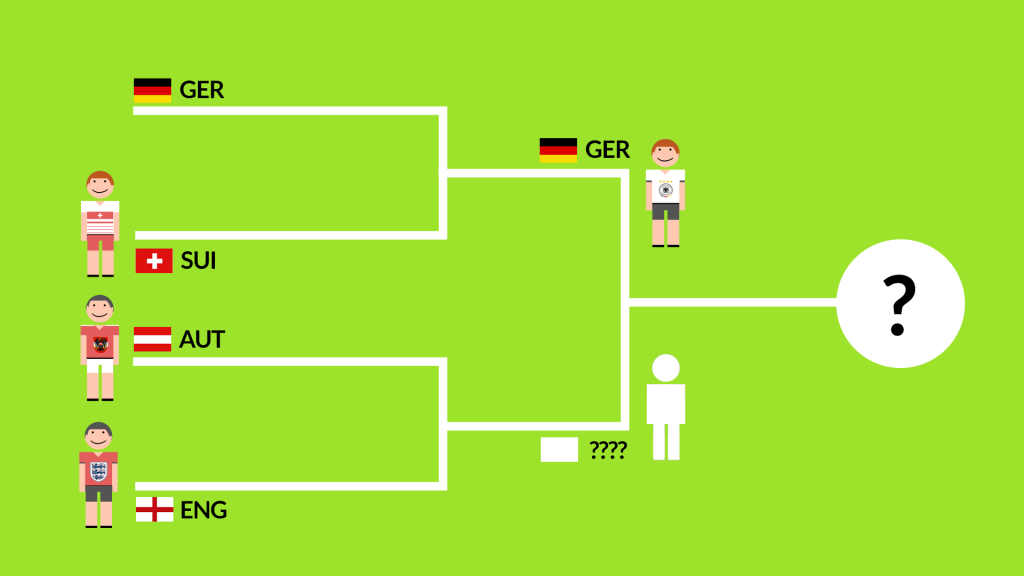 What are delayed conversions? Never heard of that!

No problem, we can help you out and explain the delayed conversions. When a customer searches for a product on Google AdWords,  Google Shopping generates a cookie at his browser storage. The default lifetime of this cookie is 30 days but you may change that according to your needs.

Currently, Google Adwords uses the “last-cookie-wins” concept. This concept states that the conversion is always credited to the last interaction stored in the cookie. Let’s dive into this in more detail using the following example: Say hi to Peter! Peter searches for a jersey of team France. He is using Google to search and he clicks on one of the sponsored Google Shopping search results of the soccer store geomix.de. A Google Adwords cookie is created on Sunday for this interaction. 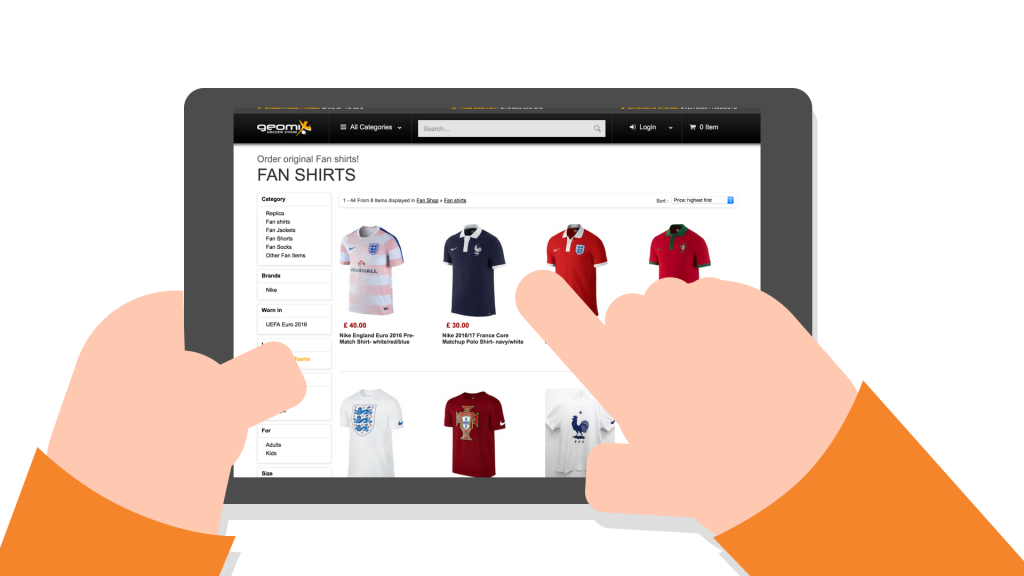 There are three possible scenarios from here:

Scenario 1: He then follows the checkout process on the homepage and buys the jersey. The cookie was created on Sunday and the purchase is credited to this cookie. This is the easiest case. 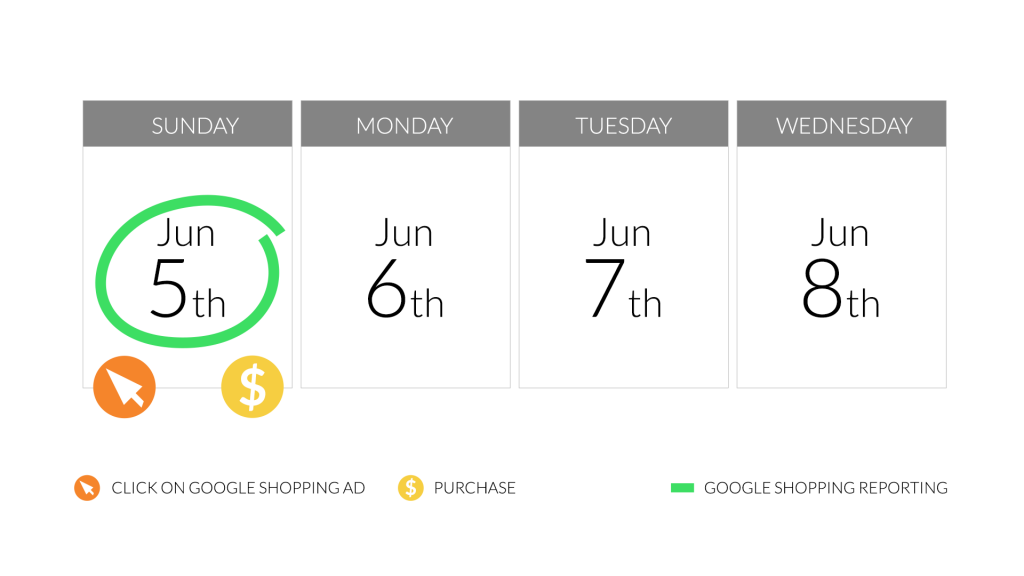 Scenario 2: Peter was only comparing alternatives and not ready to purchase on Sunday. He thinks over it and on Tuesday directly navigates to the geomix.de website without any additional search. Now he finishes the checkout process and buys his jersey. The cookie was created on Sunday and the purchase from Tuesday is therefore also credited to Sunday.

See what happened? If you reported your numbers on Monday this conversion is missing. When comparing your reported numbers on Wednesday, you’ll notice the change in conversion value. 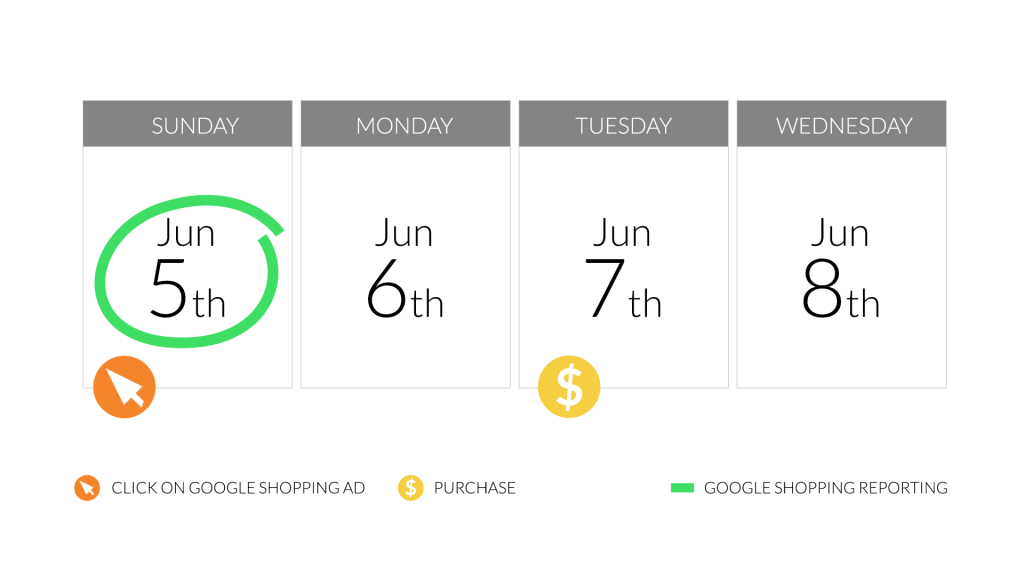 Scenario 3: Imagine Peter was only comparing alternatives and not ready to purchase on Sunday. On Tuesday, he performed another Google search and clicked on the Google Shopping ad from geomix.de again. The “last-cookie-wins” concept is used and the cookie will be updated. On Wednesday, he finally purchases a jersey and this purchase is credited to Tuesday. To see the final numbers on Tuesday, we would have to wait 30 days. 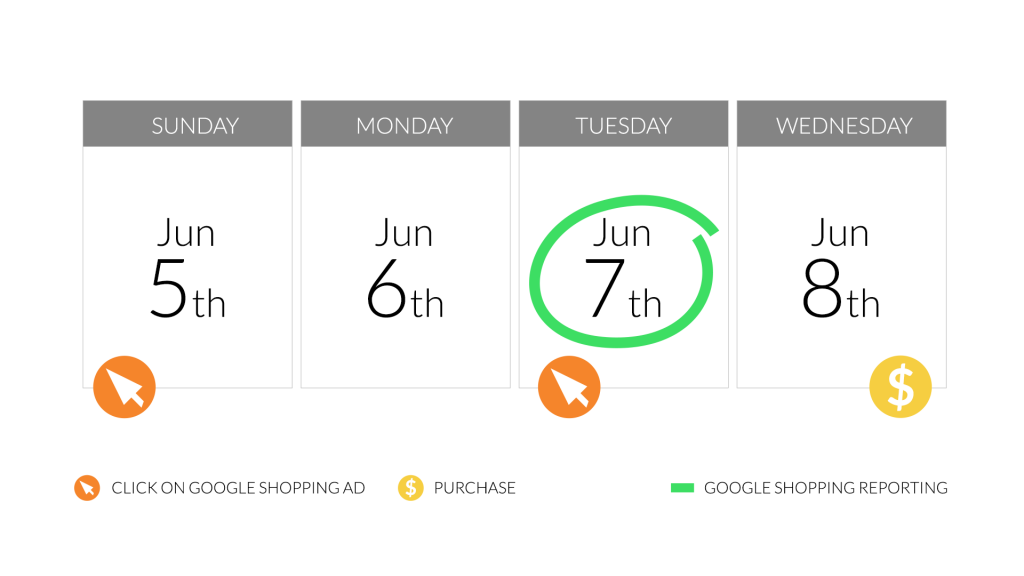 Remember Peter – he could purchase within 30 days of his first search. Thus you should wait 30 days before crunching your final numbers (For all conversion based metrics). Clicks and costs are already final, but conversions, conversion value and other relative metrics concerning conversions can – and in most cases will – change over the 30 days lifetime of the cookie.

Of course, one can estimate the delayed conversions and include that into reporting. Therefore, the performance metrics of the most recent days are far away from final. In most cases there will be delayed conversion of at least 10% to 20% of the recorded conversion value, in some cases up to 100%. But let’s stick at our tournament: We will wait another week – yes, we know it’s not 30 days but there is a time schedule 😉 – to see who will win the overtime between Austria and England and compete in the final against Germany.

Try the first and only tool specially designed for Google Shopping!

The competition – win your jersey!

Although we are already in the overtime, it’s not too late to predict the winner and be part of our jersey competition! All you have to do is to fill in the following form and choose your bet for the winner of the Google Shopping Tournament 2016. The winner of the jersey will be drawn from all correct predictions and published on the Whoop! Blog on 1st July.

Read more about the interesting topic “Delayed conversions” in our previous blog post and our Multi Media Race Series part 1, part 2 and part 3.

We will continue this series on 15th of June when we take a look at the standings at the end of the overtime and reveal the competitors for the final. Stay tuned and follow us for more exciting news from our “Whoop!” Data Science department! 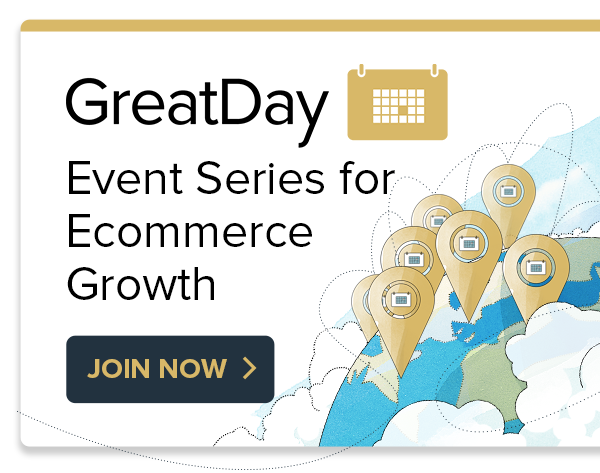